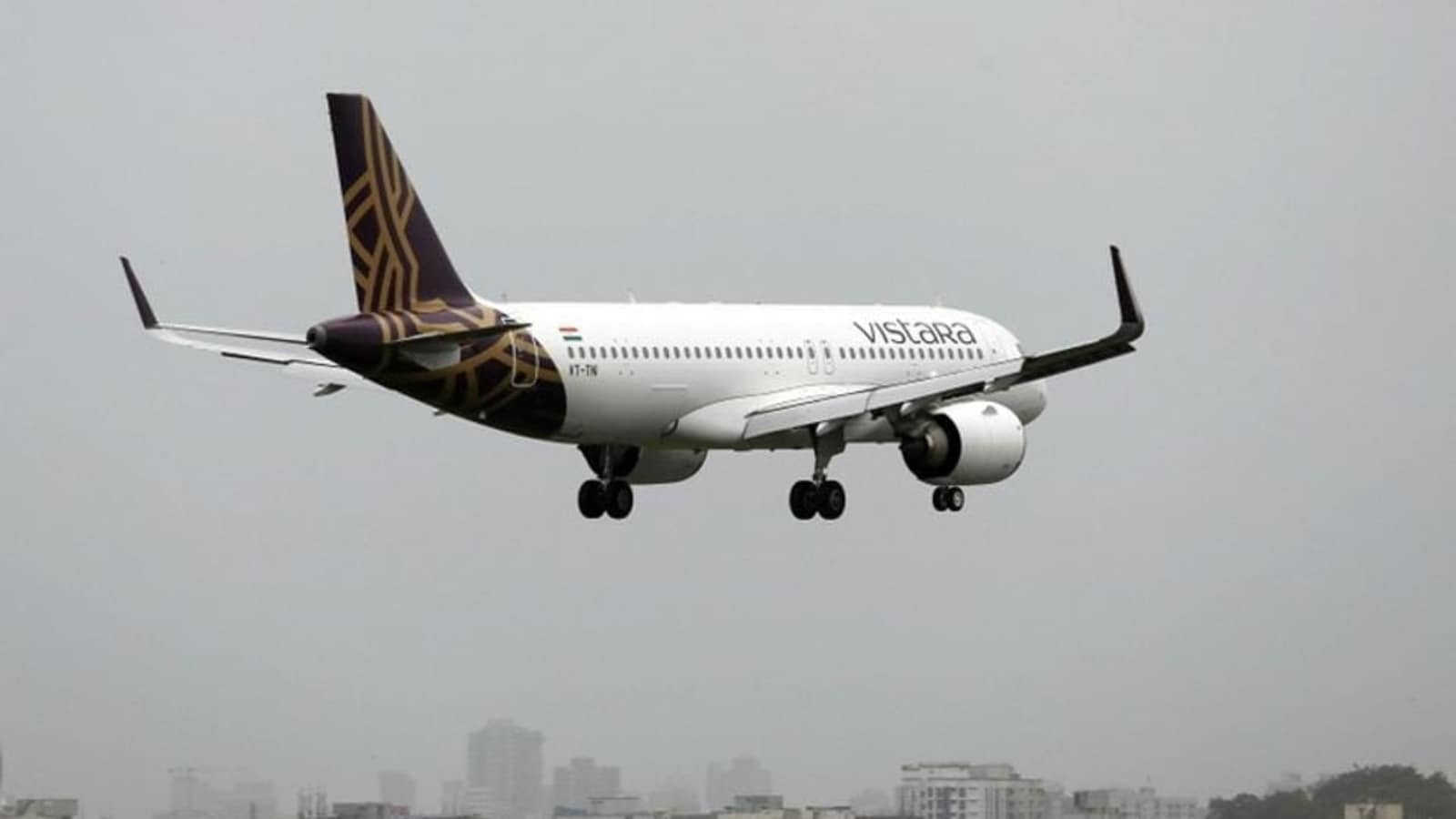 A 50-year-old Delhi based mostly passenger on a Vistara flight from Bengaluru to Delhi on Thursday night died after complaining of breathlessness, individuals conversant in the matter mentioned.

Flight UK 818 made a medical emergency touchdown at Indore’s Devi Ahilya bai Holkar airport after the passenger, Manoj Kumar Agarwal complained of uneasiness and fainted on board. The flight landed at 9.50pm with round 150 passengers on board. In keeping with Indore airport officers, the passenger died whereas he was within the ambulance.

Agrawal was, nonetheless, rushed to Banthia hospital however he couldn’t be revived. “The passenger’s pulse was very low on the time he was deboarded from the plane. He was declared useless on arrival by the hospital at 10.22pm,” mentioned an airport official.

The flight (an Airbus 320 plane) took off from Indore to Delhi at 10.52pm and landed at Indira Gandhi Worldwide (IGI) airport at 12.20am.

Vistara didn’t touch upon the incident.

“The passenger’s household was later knowledgeable by way of telephone name. The physique might be flown to Delhi by a constitution flight on Friday night,” an Indore airport official mentioned.

Thanks for subscribing to our Each day Information Capsule publication.

Trending Matters to Comply with