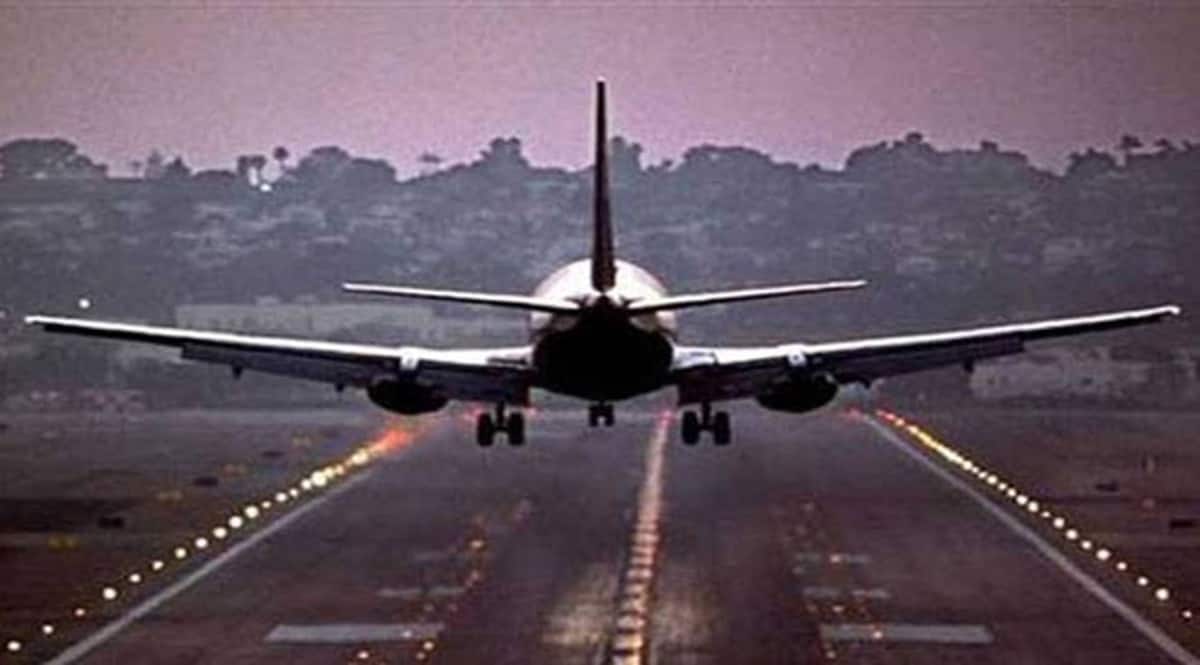 Bangalore worldwide airport has crossed the 250-million passenger mark in its fifteenth yr of multinational along with dealing with 2-million plane actions throughout the interval on June 25, BIAL mentioned on Wednesday.

The airport, which is now managed and operated by the Canadian NRI Prem Watsa-owned Fairfax, commenced operations in Could 2008.

“Kempegowda Worldwide Airport, Bengaluru has achieved a big milestone by crossing the 250 million passenger mark because the launch of its operations or Airport Opening Day (AOD), over the past weekend of June 2022,” Bangalore Worldwide Airport Ltd (BIAL) mentioned in an announcement.

It mentioned a further 50 million passengers travelled from the airport in a span of almost three years regardless of the pandemic and consequential slowdown.
Moreover, the power additionally achieved the milestone of 2-million Air Visitors Actions (ATMs) since AOD, making it the quickest Public-Non-public Partnership (PPP) airport in South India to realize this milestone, as per BIAL.

Stating that the feat has been achieved on the again of addition of recent carriers along side the introduction of recent routes and rising passenger numbers on current, BIAL mentioned whereas the pandemic has meant that visitors development over the previous two years has been slower than regular, Bangalore Worldwide Airport a has traditionally grown very quick.

“Reaching the 250 million milestone reassures us that our customer-centric method, innovation and technically superior infrastructure, along side the introduction of recent routes and dealing intently with our airline companions and different stakeholders have led to constant development,” mentioned Hari Marar, MD & CEO, Bangalore Worldwide Airport Ltd (BIAL).