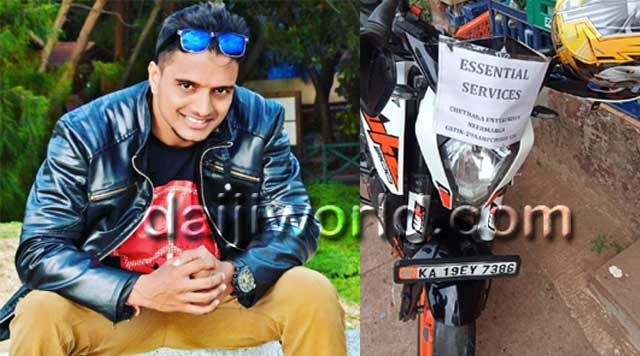 Mangaluru, Might 7: The bike rider, who was concerned in an accident at Padavinangady, whose video went viral on the social media, succumbed to accidents at a non-public hospital on Friday Might 7.

The deceased is recognized as Prashanth (30). The accident befell at Perlaguri which is on the best way from Mary Hill to Padavinangady on the airport highway.

Prashanth was working as a supervisor at Chethana Enterprises at Neermarga.

A case has been registered at visitors north police station.

Mangaluru: Biker thrown into air whereas attempting to keep away from hitting scooter – Video viral

Mangaluru, Might 7: A CCTV video footage of a motorbike rider being tossed into the air, after his bike rams to the steps of a grocery retailer constructing at Padavinangady, whereas attempting to keep away from colliding towards a scooter, has gone viral on social media.

The accident befell on Friday Might 7. The biker Prashanth Sanath, a resident of Sharbhatkatte, who was coming in direction of Padavinangady junction tried to keep away from colliding towards a scooter which was crossing the highway. The injured biker was admitted to a non-public hospital and is alleged to be important. One other biker who was behind him, sustained a minor damage. 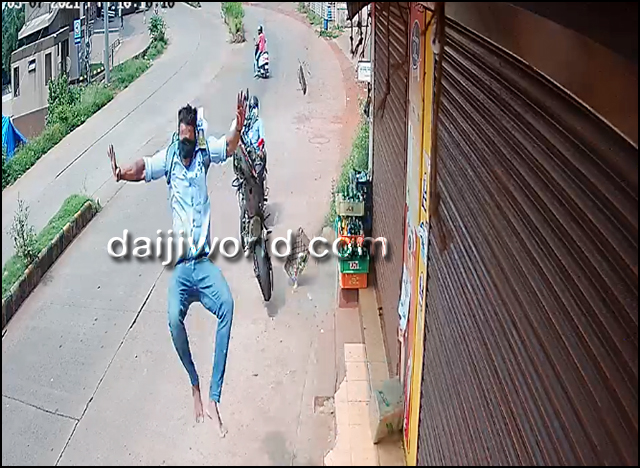 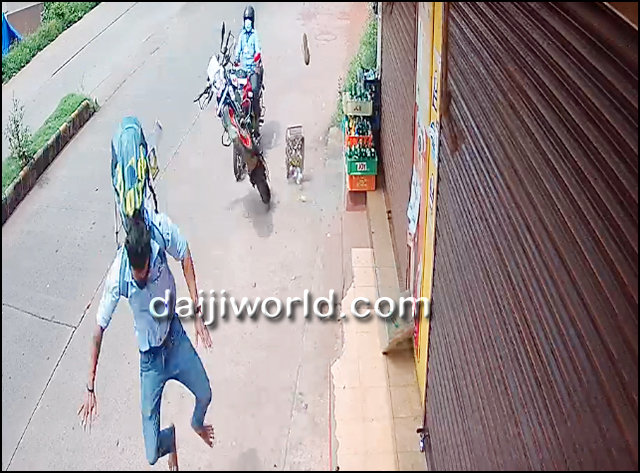 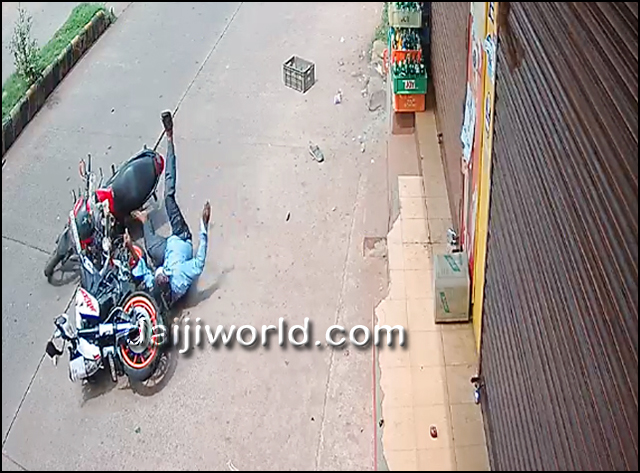 Screengrabs of the CCTV footage

A witness who noticed the accident mentioned that because the scooter rider crossed the highway, the biker coming from the alternative in a bid to keep away from his hitting bike into the scooter, rammed into the steps of a store. Consequently he was tossed into the air.