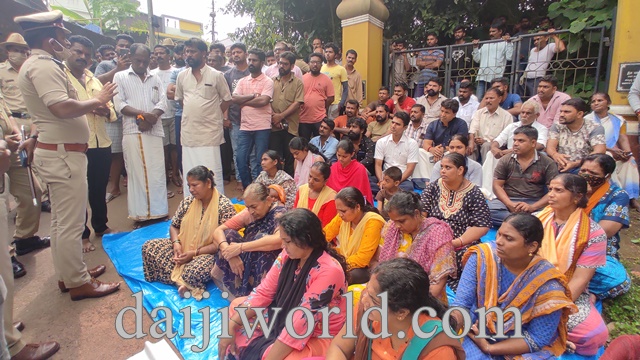 Mangaluru, Nov 13: Vishwa Hindu Parishad (VHP) and Bajrang Dal (BD) have warned of observing Kodikal metropolis bandh on November 15, if the accused who desecrated the idol of deity at Nagabhramastana in Kodikal usually are not arrested by Sunday night.

It’s learnt that some unidentified miscreants had thrown the idol of deity on the bottom at Nagabhramastana at Kodikal right here. The incident got here to mild when a neighborhood went to carry out prayer. The locals who gathered at spot held a protest on Saturday November 13. 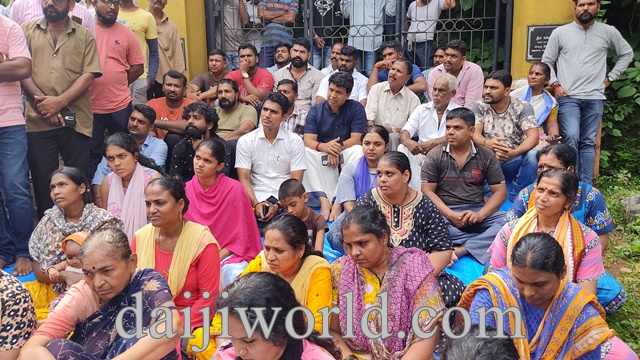 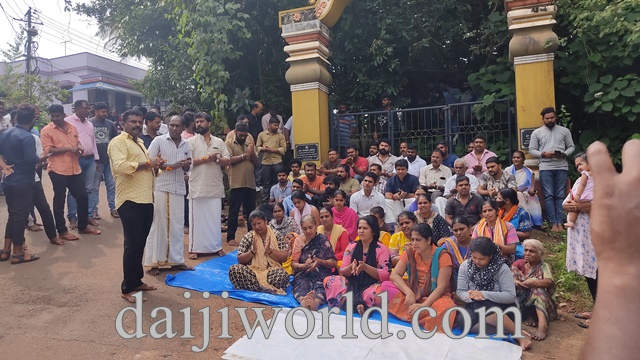 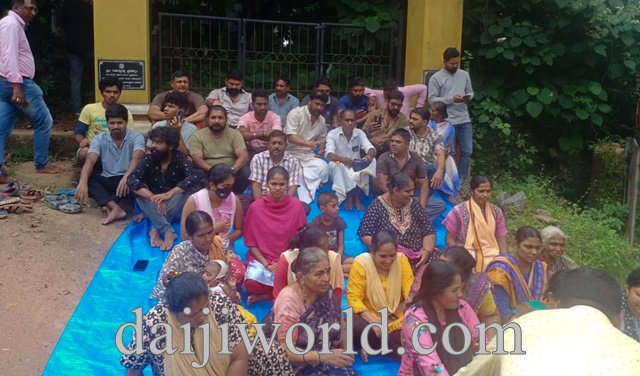 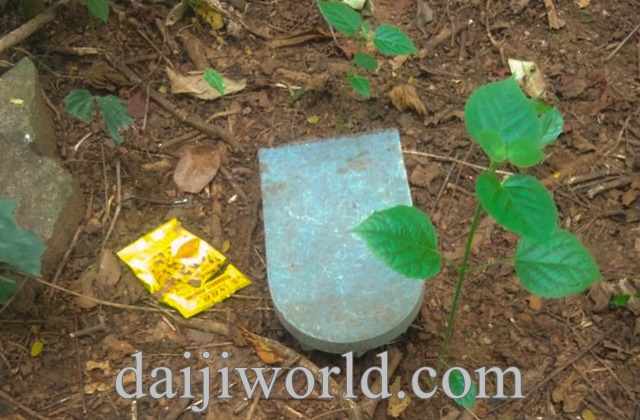 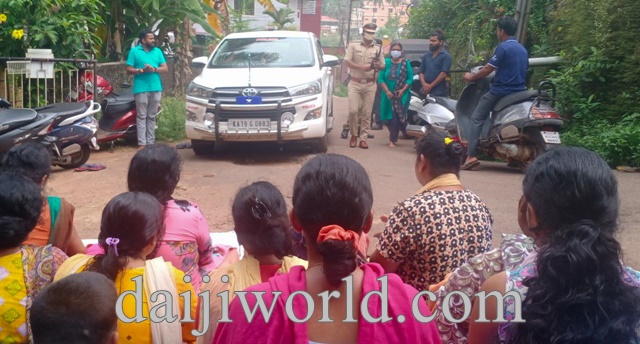 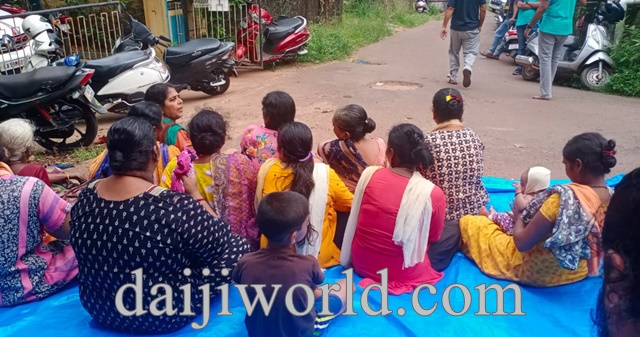 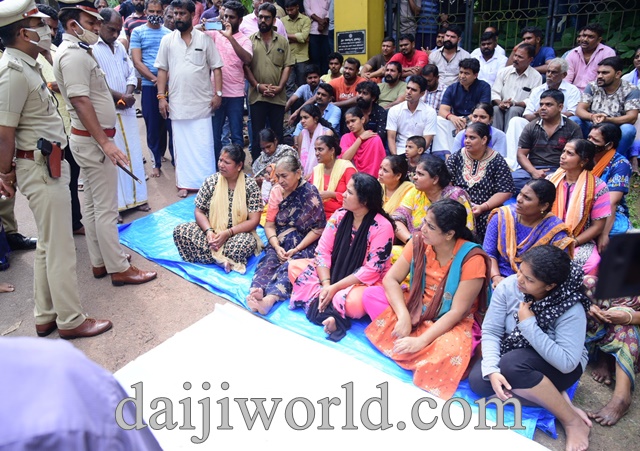 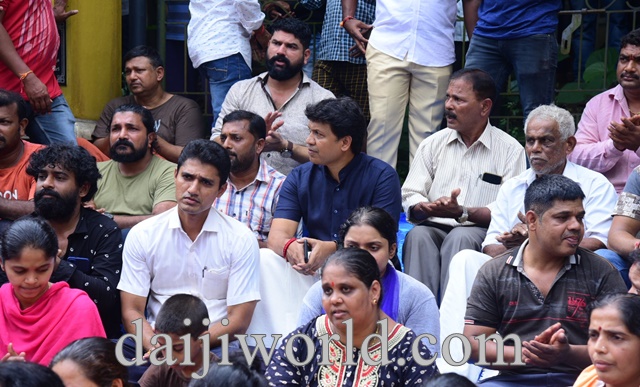 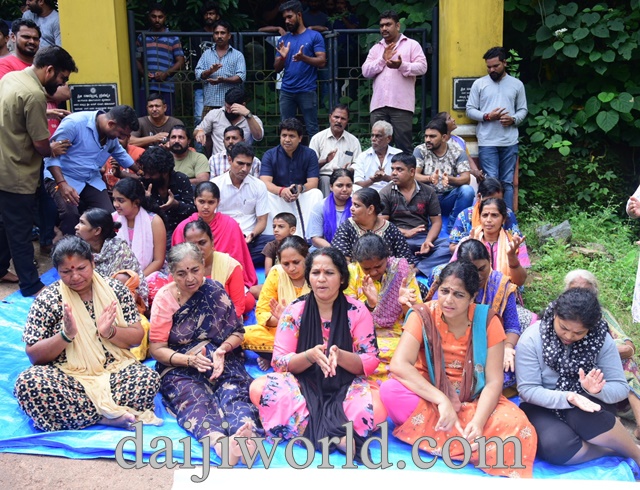 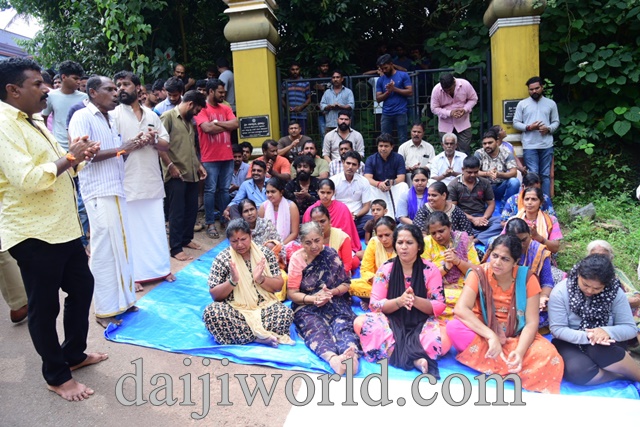 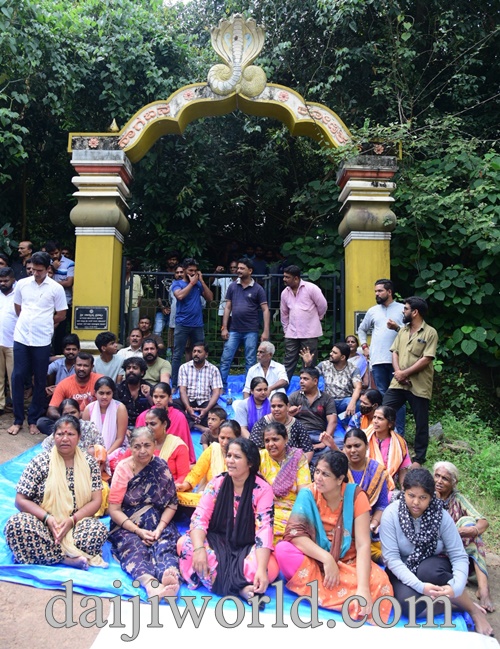 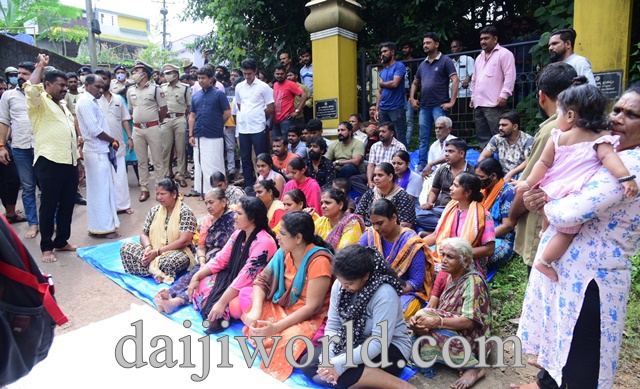 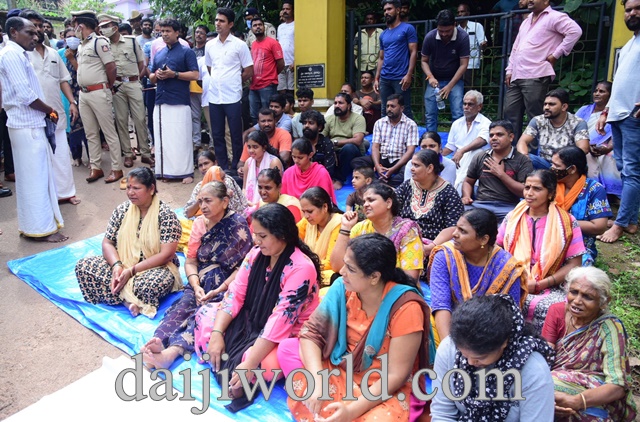 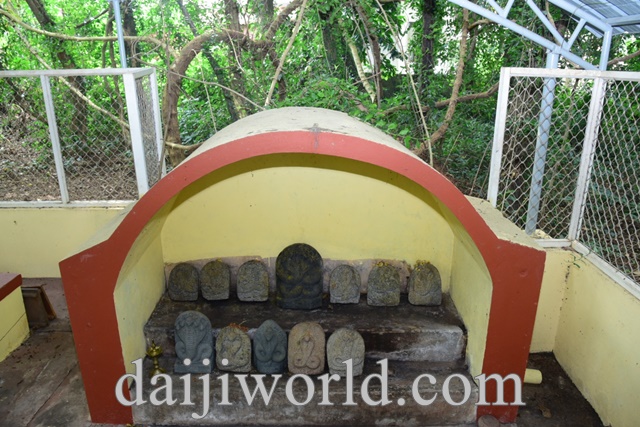 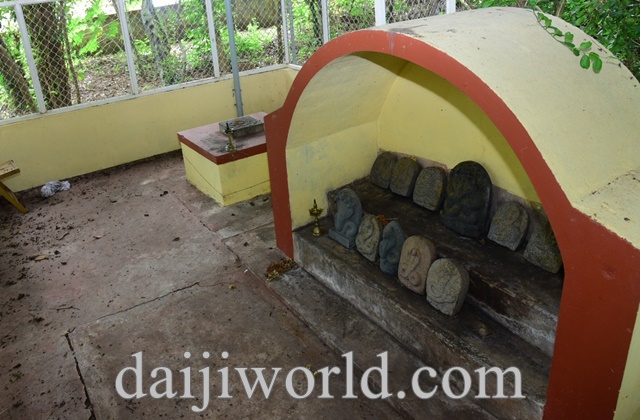 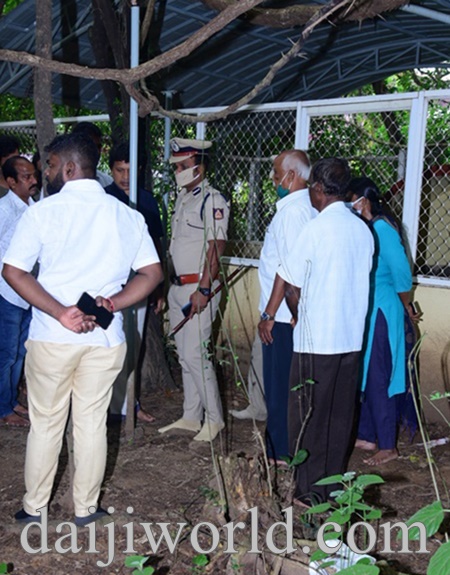 Sharan Pumpwell of VHP, chatting with daijiworld.com mentioned, “For the third time, an idol of deity (Naga) is desecrated. The primary incident was reported in Panambur, later in Kulur and now in Nagabhramastana at Kodikal. It’s clear that it’s a deliberate technique to desecrate Hindu worship facilities. At present, we symbolically held a protest towards this. The MLA and police commissioner visited the spot. We additionally mentioned that if the miscreants usually are not arrested by Sunday night, VHP and Bajrang Dal will observe Kodikal metropolis bandh.”